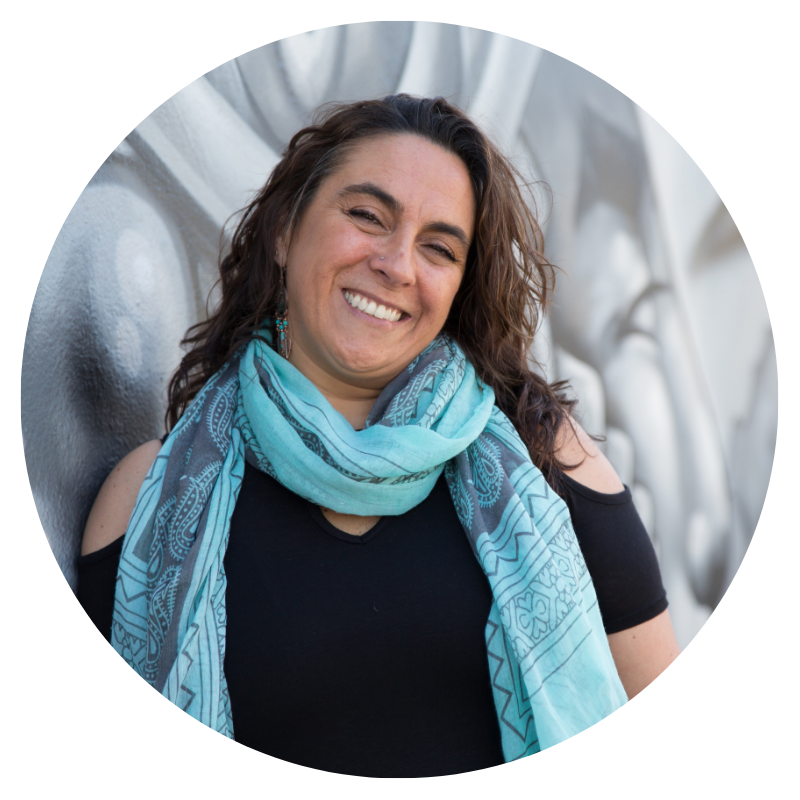 Daniella, originally from Chile where she lived till 2012, proud mother of Florencia. Cooperative development consultant since 2017 and certified coach and trainer. 2020 Next Economy MBA Graduate. Former worker-owner of Home Green Home, where she developed her experience as the Leader of the Financial and Administration Committee for 7 years. Co-Founder of Colmenar Cooperative Consulting, which provides consulting services to the Latinx community. Daniella is in her second period as a board member of the National Federation of Workers’ Cooperatives of the United States. She joined the board in 2017, 2 years as vice-president of the board and currently President of CICOPA North America. She also participates in several committees of said organization, among them, the Committee of Immigrants in Cooperatives, the International Committee, the Membership Committee, and Racial and Economic Justice Council, among others.

As a consultant, during these last 3 years, Daniella works for various cooperatives in the formation stage and organizations such as Prospera and Sustainable Economies Law Center (SELC), where she has offered different workshops/webinars and “Cafecitos Legales”, the US Federation of Worker Cooperatives, where she provides TA/PA for their Coop Clinic Program, and has co-elaborated and co-facilitated with Prospera the complete program of 8 sessions named “Explora”.